Nairobi National Park the only park in a city is just a breath and sight away from bustling capital city of Kenya. The park is one of the oldest as it was the first one to be established in 1946. It is made up of open savannah grassland with scattered acacia bush that host a wide variety of wildlife that include leopard, giraffe, endangered black rhino, cheetah, buffalos and diverse birdlife with over 400 species that have been recorded.

Early pick up from your hotel or residence at 6.30 am and drive to the Nairobi National Park and start game drive at 7.30am. An afternoon option starts at 1.00pm and ends at 6.00pm for an average of 4 hours either option. After formal procedures at the park entry gate begin the game drive. Follow the tracks in search of the Leopard, Lion, Giraffe, Rhinos, Cheetah and Buffalo among other game.
Have a guided walk to the hippo pool where you will spot the hippos and crocodiles. Later visit the Ivory burning site monument.
You will be dropped off at your hotel, residence or airport after the tour.

The tour takes you to the David Sheldrick Elephant Orphanage where baby elephants and other orphaned animals are taken care of before being reintegrated to the wild. Giraffe Centre is a conservation Centre for endangered species where you will find the Rothchild Giraffe. Karen Blixen Museum was once owned by Karen Blixen who lived and run a large coffee plantation. The house was used to film the movie ‘Out of Africa’

Pick up from your hotel at 10.00am and visit the Elephant orphanage located in a secluded area within the park, learn more about orphaned baby elephants and other animals that are taken care of by a dedicated team and the reintegration process of returning them to the wild. See the elephants feed and play. Get to be at a close range with them. The orphanage is open for one hour each day from 11 am to 12 pm.
Depart to the Giraffe Centre where you observe the Rothschild’s Giraffe. From a raised platform hand feed and take photos with them. You get a chance to kiss a Giraffe.
Depart to Tamambo Coffee Garden Restaurant for late lunch. Tamambo is located on the site of the original farmhouse belonging to Karen Blixen. After a sumptuous lunch head to the Karen Blixen Museum, an old farm house and learn of Karen Blixen’s life and how she changed the lives of the local people. The farm house was used during the shooting of the movie ‘Out of Africa’

After a well spent day you will be dropped at your hotel. 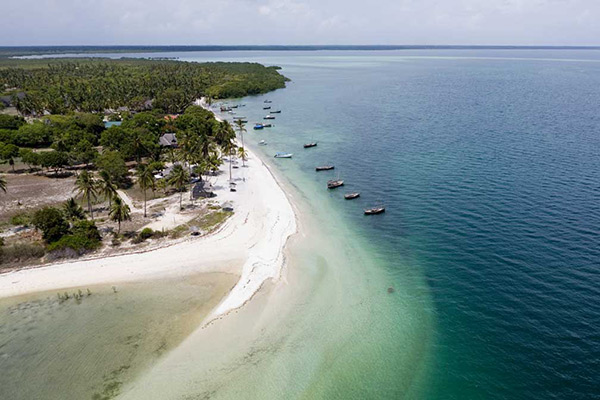 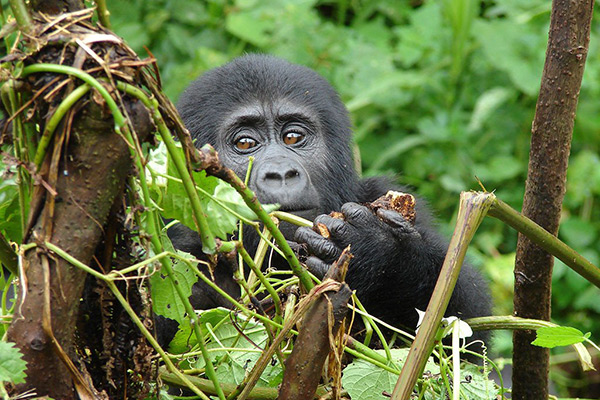 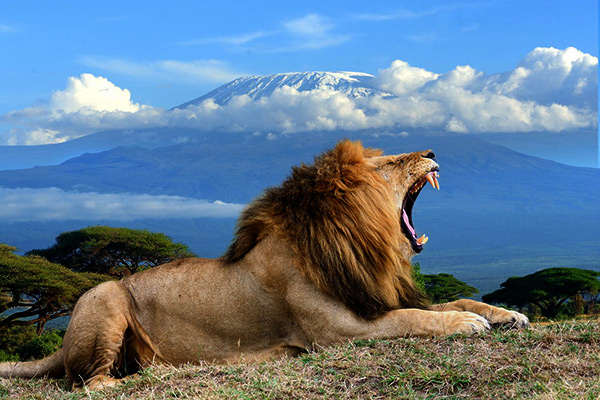 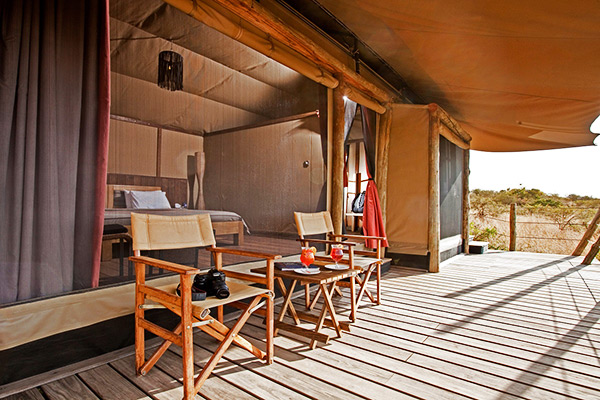 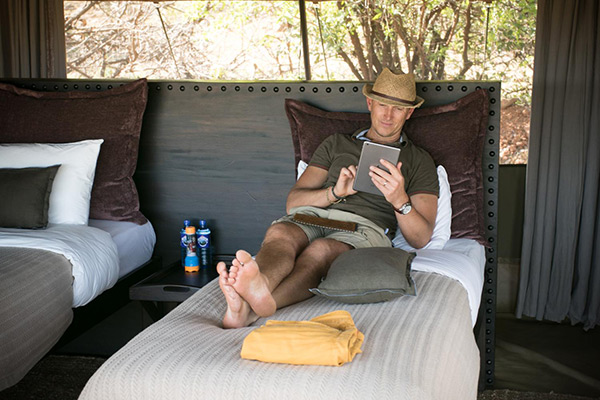 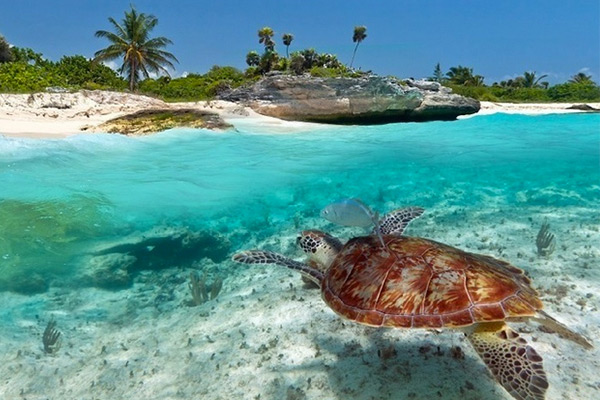 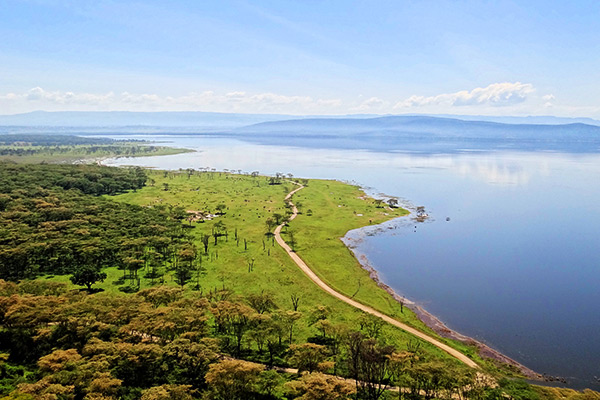 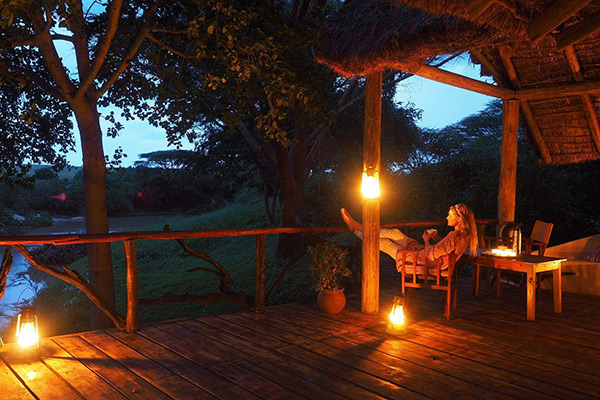 Two Nights With Flights Start From $ 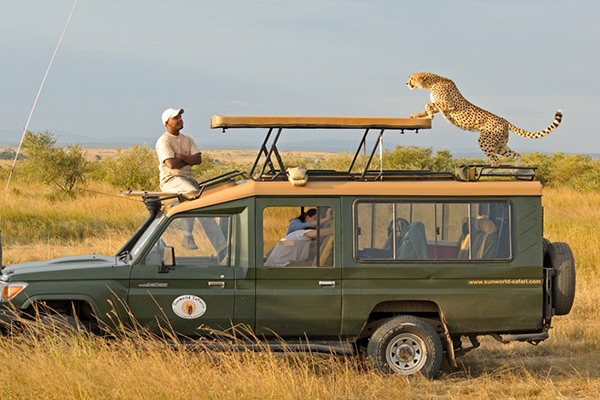